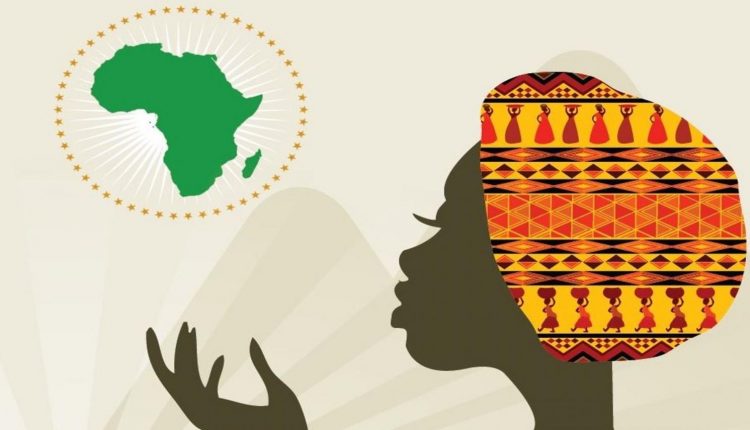 An NGO, BAOBAB for Women’s Rights, has urged the Federal Government and the incoming political representatives in the 2023 general elections to implement the Maputo Protocol, promote and protect the rights of Nigerian women.

Ms Ene Oshaba, the Communications and Outreach Coordinator of the organisation, made the call in a statement in Abuja on Wednesday.
The News Agency of Nigeria (NAN) reports that Maputo Protocol is an international human rights instrument established by the
African Union (AU) to promote and protect women’s rights in Africa, which Nigeria is signatory to.

Oshaba also called on the government to take a leap from Sierra Leone and other countries that have shown commitment to women’s empowerment, particularly on inclusive governance and other leadership positions at all levels.

She stated that “Nigeria is signatory to instruments that promote gender equality such as the 35 per cent Affirmative Action Beijing Declaration, the Maputo Protocol and many others, but how far have they been implemented remains the hard knot to crack.”

She attributed the poor representation of women in both political and appointive positions to the lack of commitment and political will.

She added that “the plight of Nigerian women and the lack of political will to ensure they make progress in governance and leadership is of great concern to many.

“The general elections is one month from today, Feb. 25, but the number of women is obviously very slim due to the higher number of male candidates vying for different positions.

“Nigerian women have come a long way and many of them have performed exceptionally well in leadership positions both in the past and presently, while many more are capable and ready to serve the nation.”

She, therefore, called on the incoming government to prioritise issues affecting women by appointing them in governance, saying “as the election draws nearer, we call on Nigerians to vote in women candidates because they are capable and deserve to contribute their quota to national development.

“We also call on the upcoming administration to implement policies that promote and protect women’s rights at all levels.”(NAN)