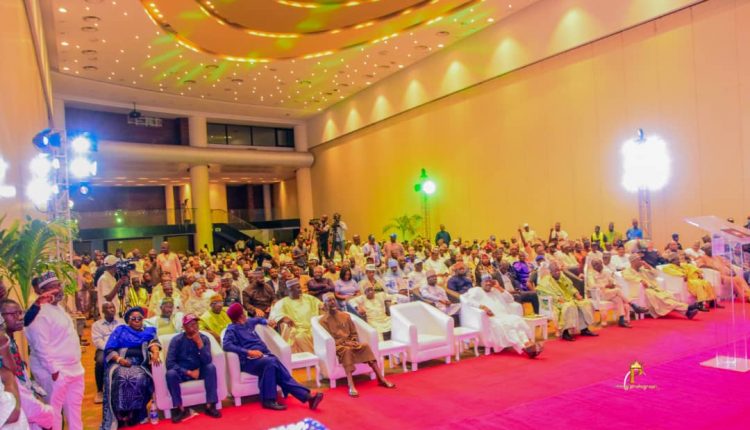 Kano state Government, Northwest Nigeria, has approved the promotion of 117 senior officers in the various grade levels and cadres in the state Civil Service.

The chairman of the state Civil Service Commission, Alhaji Uba Idris Karaye made the disclosure Wednesday during the Commission’s first sitting of the year held at the conference hall of the Commission.

Alhaji Uba Idris Karaye maintained that the state Government had equally ratified the request for the transfer of services of 22 officers within the system.

On the issue of disciplinary cases, the chairman of the Commission explained that the Commission has upheld and approved the dismissal of two officers from the service for gross and serious misconduct.

The chairman of the Commission further said efforts geared towards the introduction and implementation of certain strategic reforms in the service could translate and ensure rapid transformation of the system in the state.

While reiterating the need for a closer collaboration with other MDAs in the state, Alhaji Uba Idris Karaye urged the staff of the Commission to consistently be guided and abide by the rules and regulations governing the public service in discharging their responsibilities.

He, then, expressed his deep appreciation to the state government under the able leadership of the state Executive Governor, Dr. Abdullahi Umar Ganduje for its continued support and cooperation to the Commission.