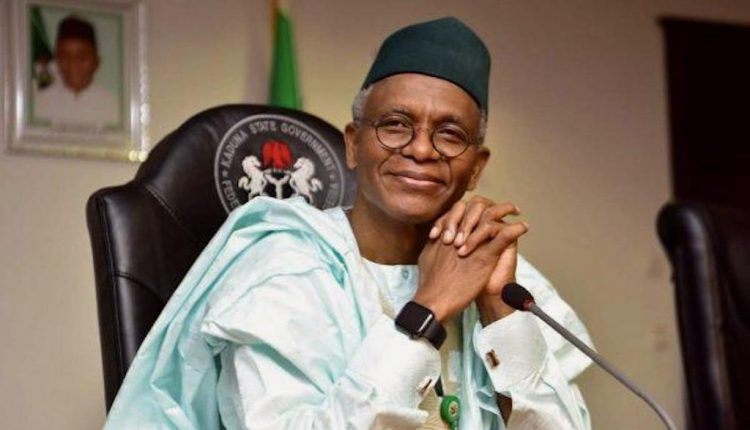 Kaduna State Government in Northwest Nigeria, has set in motion participatory processes towards repealing the 1991 Public Health Law considered obsolete and out of tune with the realities of the moment.

Towards this end, civil society organizations and the media whose thematic area is health, were brought together on Thursday in Kaduna to make their views and contributions to the draft bill titled ” A Bill For a Law To Make Provisions For Public Health In The State And For Other Related Purposes”.

In the case of food safety, the appropriate ministry, in relation to the enforcement, when it becomes law, shall take the lead in coordinating and harmonizing food control activities in all stages of food production, manufacture and distribution in the State.
It will also promote consumer education regarding food safety.

Under the law, no person shall sell or deposit in any place for the purpose of sale or preparation for sale any agricultural produce, livestock, carcasses, meat, poultry, fish, vegetables, corn, bread, flour or other provisions that is diseased, unwholesome and unfit for human consumption.

A State Counsel, Barr. Amanda Ambisa reviewed the key provisions of the bill on behalf of the Director Legal Drafting, State Ministry of Justice, Barr Murtala Salisu, while
Barr. Rodney Adzuanaga of the Orizine Consulting, spoke on CSOs and the public’s involvement in supporting State public health laws and regulations: Opportunities and Strategies.
Speaking on the sideline of the Roundtable, the Executive Director, Young Innovators & Vocational Training Initiative, Mr. Paul Kato said the participants were excited and applauded the bill saying that although experts had worked on the draft, there was still the need to involve other relevant critical stakeholders with a view to having a perfect law which affects everyone.

Kato disclosed that the next task would now be the Public Hearing to be held in the nearest future .
” Aside from the public hearing, the qualifications of those saddled with the responsibility of enforcing the law and at the same time, the need for community leaders to be involved not only in the implementation, but the whole dynamics that have to do with the passage of the law”,

Kato observed that the law would rate the generation profile of the State if properly enforced, promising that law enforcement agents would be engaged to enable them to be in proper position to enforce.
“There is the need for all the stakeholders to be involved to understand the bill and the role they are expected to play”.
Eulogizing Governor Nasiru El-rufai as a visionary leader, Kato said the governor is someone who is passionate about public health, recalling the beginning of COVID-19 pandemic which Kaduna was the first to implement the lockdown.

Seeing the law as futuristic visionary, Mr Kato said the governor and his team including the legal drafting from the Ministry of Justice, Health and other stakeholders, had sat down to look at contemporary issues and see how they could make them suit not only the present generation but future.

He expressed the belief that the bill would be passed by the State House of Assembly and assented to by the Governor soonest for the next Administration to implement.

The Roundtable dialogue was put together by Orizine Consulting and Young Innovators & Vocational Training Initiative with support from RESOLVE TO SAVE LIVES.